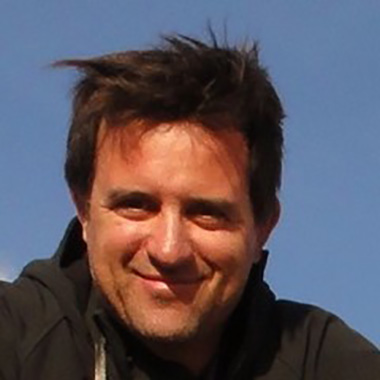 Miguel was born in the city of León (Castilla-León, Spain) and spend his youth in Santander, where he developed a special attachment to the marine coastal ecosystems. Moved to Barcelona in 1982 where he studied Biological Sciences and got his PhD at the University of Barcelona (UB). After an almost 3-years post-doctoral stay in The Netherlands (Centrum voor Estuariene en Mariene Ecologie, KNAW) as EU-Marie-Curie Fellow, he lectured in Ecology, Marine Biology and Biogeochemical Cycles at the UB until 2004. That year he joined the Spanish Council of Scientific Research (CSIC) where he is now a tenured researcher at the Centre of Advanced Studies of Blanes (CEAB).

Aquatic macrophytes and applied ecology.
Biogeochemical cycles associated with ecosystems dominated by phanerogams.
Detritus in ecosystems of phanerogams.
Use of stable isotopes in the study of the ecophysiology of plants.
Paleoecology and environmental paleorecontraction through the organic file of Posidonia oceanica.
Evaluation of aquatic macrophytes as environmental bioindicators.